We are a bank at the forefront of the economic development of the Republic of Panama.

From the very beginnings of Credicorp Bank, we have based our philosophy on conservative and traditional banking, grounded on the strict compliance of a well-defined policy of getting to know our clients, offering them personalized attention in their financial transactions by means of an excellent and highly efficient service using the most advanced technological resources of modern banking. We are a state-of-the-art bank at the edge of the economic development of the Republic of Panama.

Exceeding the expectations of our clients, thus contributing to the realization of their projects and goals.

To be leaders in the offer of banking products and services of optimum quality, supported by the latest technology.

Since Pre-Colombian times, Panama has been a region of transit and trade. The opening of the Canal in 1914 sealed the nation’s destiny as one of the world’s most important commercial centers. Our young Republic has achieved this significant distinction in less than a century due to a combination of factors such as the use of the United States Dollar as currency, the booming commercial activity of the Colon Free Zone, the presence of state of the art ports on both Pacific and Atlantic coasts, and a banking system strengthened by the strict vigilance of the Panamanian Superintendency of Banks.

Indeed, with the enactment of its Banking Law in 1970, Panama experienced unprecedented growth as a banking and financial center, vaulting the country into the global vanguard of financial services.

It is in the context of this rich banking tradition that Credicorp Bank has its roots. The Bank was founded in 1992 when a group of Panamanian businessmen came together with a common vision and a collective faith in the promise of Panama. Today, Credicorp maintains 26 branches throughout the Republic. The Bank is headquartered in Plaza Credicorp, a state of the art skyscraper at the heart of Panama’s banking district.

Credicorp Bank started operations in a location in the Vallarino Building, in Campo Alegre, in the heart of the Panamanian banking area.

Get to know our Code of Ethics 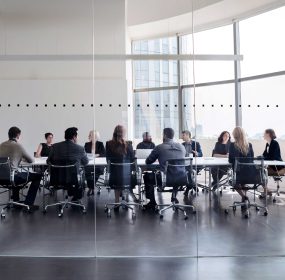 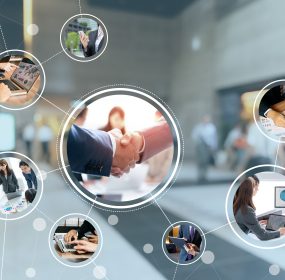 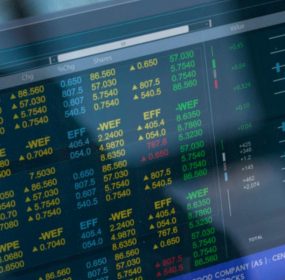 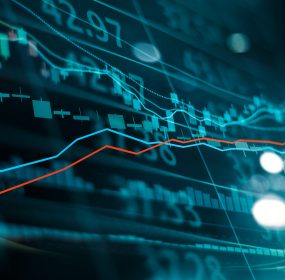 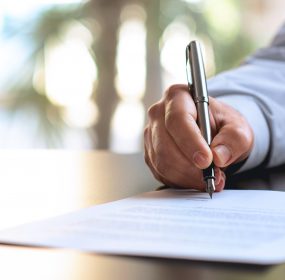 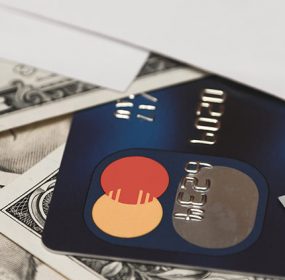 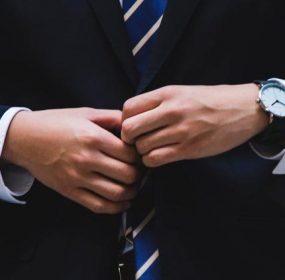 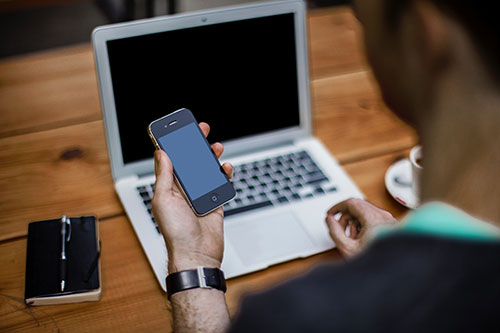 Need to get in touch?

Get in touch with us whenever you need it, wherever you are.